If you have been charged with VUCSA (Violation of the Uniform Controlled Substance Act) the potential jail sentence depend on the allegations, your criminal history, and any enhancements to the charge.

It is illegal for any person under the age of 21 to possess marijuana in any amount. If caught with a total amount of marijuana under 40 grams, you could be charged with a misdemeanor offense. The penalty is up to 90 days in jail and a $1,000 fine.

Possession of any type of drug, excluding small amounts of marijuana, is a Class C felony in the State of Washington. The punishment for this type of offense is up to five years in prison and a $10,000 fine. This includes possession of cocaine, prescription drugs, methamphetamines, ecstasy, heroin, methadone, oxycodone, Vicodin, Percocet, and many other drugs.

Manufacture/Delivery/Distribution of a Controlled Substance

Manufacturing, delivering or distributing a drug such as cocaine, methamphetamines, heroin, or ecstasy is a Class B felony in Washington that carries with it a potential punishment of ten years in prison and a $20,000 fine. Simply having what police consider to be a large amount of drugs in your possession could mean facing this serious charge, even if there is no evidence of a sale.

It is illegal for any person under the age of 21 to possess marijuana in any amount. If caught with a total amount of marijuana under 40 grams, you could be charged with a misdemeanor offense. The penalty is up to 90 days in jail and a $1,000 fine.

If the offense took place in a school zone, the state could seek to add an additional two years on your sentence.

If the offense took place in a drug free zone, such as a public park or city bus, you could face enhanced penalties and jail time.

Depending on the facts of your case, there are a variety of legal issues that can be investigated, such as the if the search warrant was valid, if the officer had probable cause to stop your vehicle or contact you, if the drugs were found during an illegal search of your home or vehicle, or if an informant was used.

In addition, drug offenders in Pierce or King County may be eligible for alternative sentencing including Drug Court and DOSA or Drug Offender Sentencing Alternative. Successful completion of these programs keeps the conviction off your record and will avoid jail time. 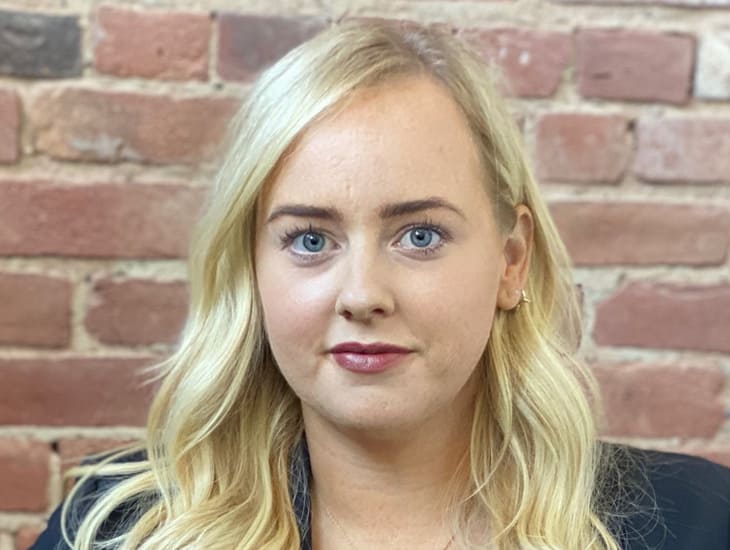 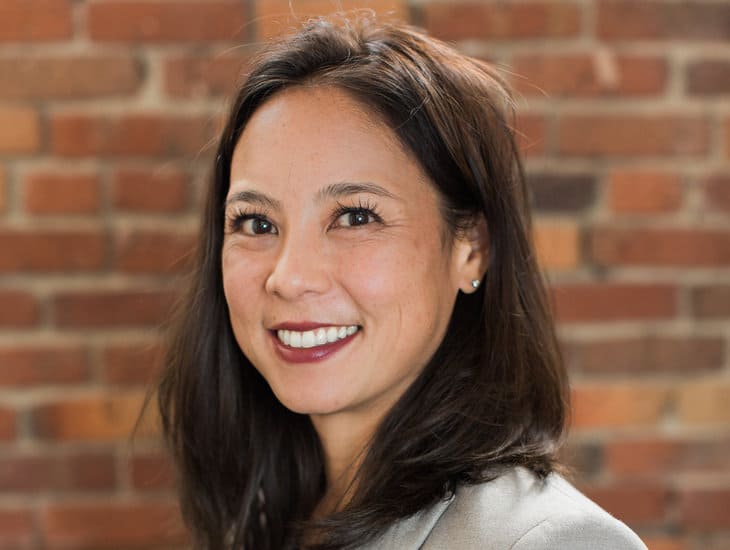 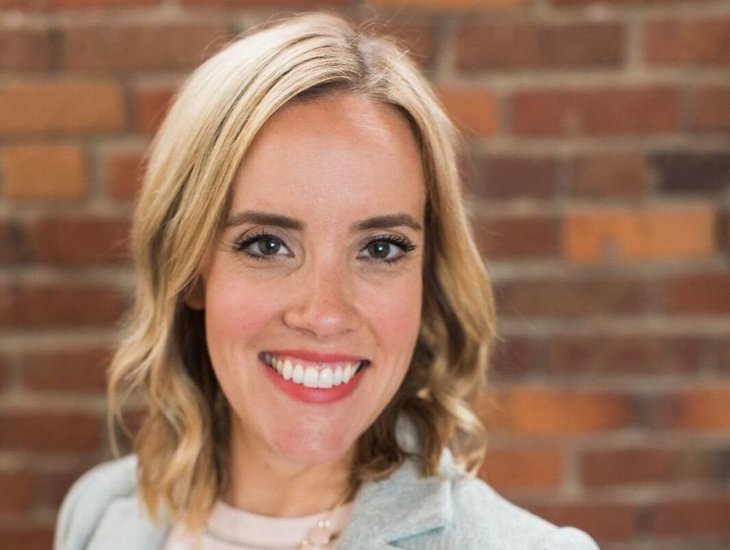